Chapter 9: Cell - The Unit of life

Chapter 9: Cell - The Unit of life 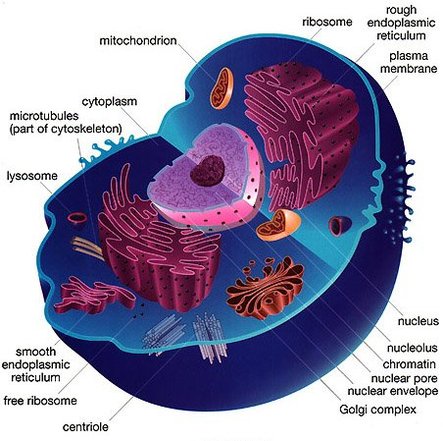 All organisms are made of cells or aggregates of cells.  Cells vary in their shape, size and functions.  Based on the presence or absence of a membrane bound nucleus and other organelles, cells can be named as Prokaryotic or Eukaryotic.

Cell is the fundamental structural and functional unit of all living organisms.

All living organism are made of cells and their products.

·         Pili, fimbriae – surface structure do not play a role in motility but helps in attachment

·         The cell wall middle lamellae may be traversed by plasmodesmata which connect the cytoplasm of neighbouring cells.

·         SER – no ribosomes on its surface, appears smooth (helps in lipid synthesis/ steroids)

Cytoskeleton: Network of filaments proteinaceous structures in the cytoplasm - made up of microtubules and micro philaments. Functions:- Mechanical support, motility, maintenance of the shape of the cell.

Cilia and flagella: Core is called axoneme - has 9 pairs of  doublets of microtubules on peripheral and one pair in the centre 9+2 array emerged from centriole like structure called the Basal bodies.